Oxford Road is closed to through traffic until Sunday 05 June 2016.

The road closure is required to allow demolition of part of the Manchester Precinct Centre and will be between the junctions of Oxford Road with Hathersage Road and Booth Street East.

Access will still be available for the vehicles of local businesses. Pedestrian access is only restricted to the area of the demolition zone. Pedestrians will be diverted across the closed Oxford Road, continuing alongside Crawford House. Alternative pedestrian routes will be signposted at appropriate points on Oxford Road.

Cycle access is only restricted to the area of the demolition zone, and there will be no cycle access alongside Crawford House. Alternative cycle routes will be signposted at appropriate points on Oxford Road directing cyclists towards Higher Cambridge Street/Booth Street West and Upper Brook Street/Booth Street East. Vehicular traffic and bus route diversions will be in place, and are as per the previous two road closures in 2015.

Following on from the road closure, there will be a lane closure in place (in the direction of Manchester City Centre) for around 14 months from 6 June 2016 to 31 July 2017. 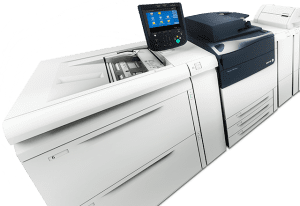 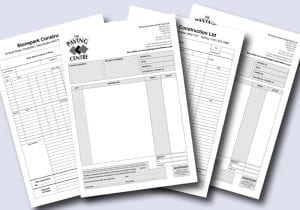 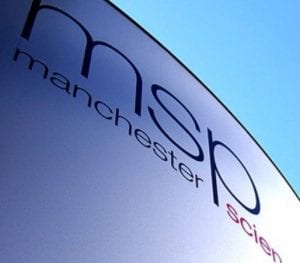 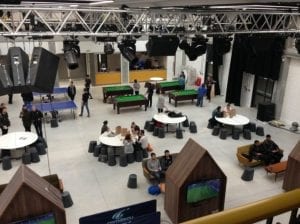 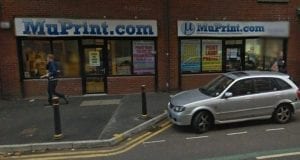